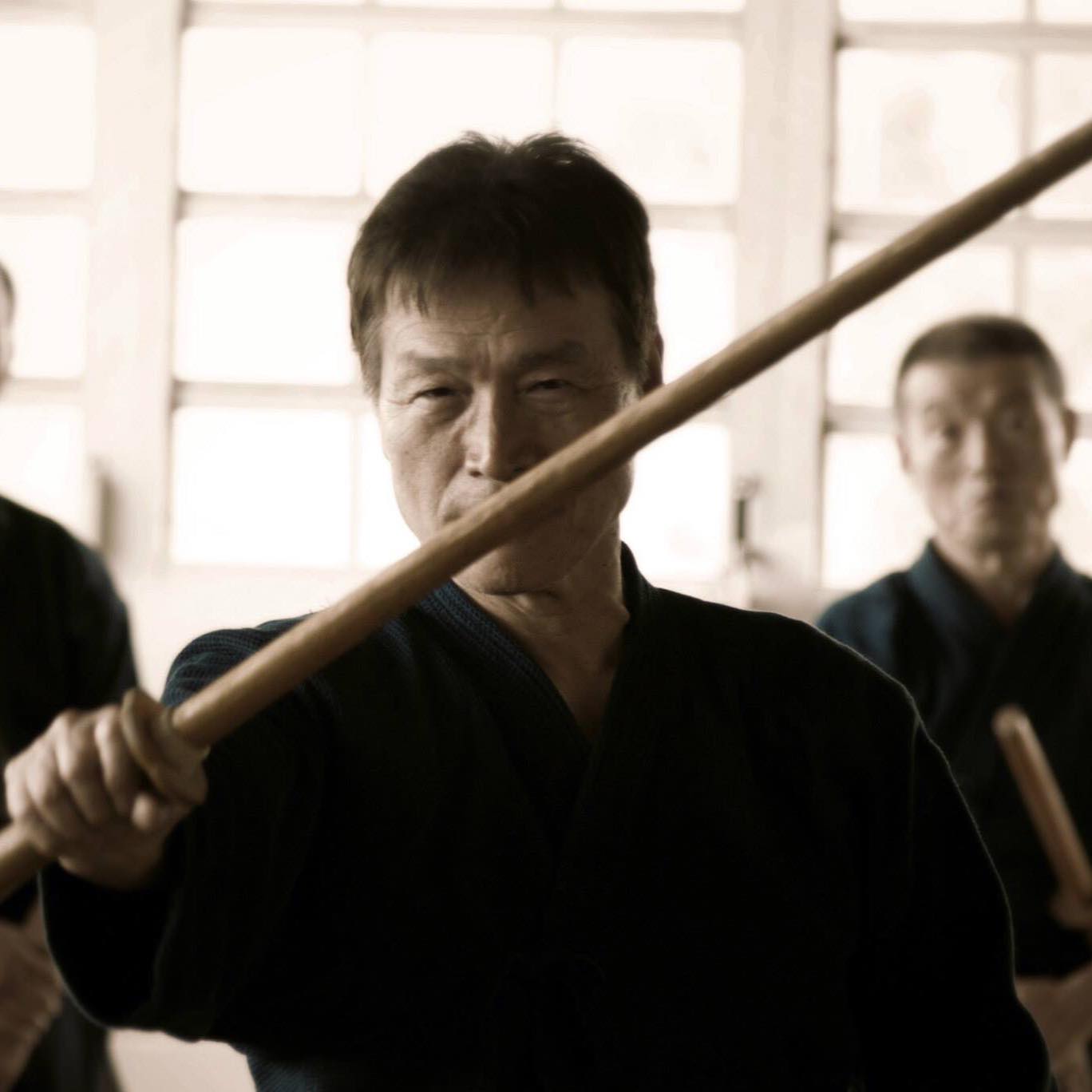 Kataoka Sensei is a world renowned Kendo teacher as well as a competitive Kendo player. In teaching every class for the past 30 years, Noboru Kataoka has developed and refined teaching methods that emphasize strong basics and pronounce the elegance of the art. His step-by-step teaching methods stress correct form and make grasping the fundamentals of Kendo easy and fun. Most uncommon, Kataoka Sensei’s method allow a student with the busy schedule of New York City life to experience steady and recognizable growth.

Kataoka Sensei is the Independent Kendo Coach of the Intramural Sports Club Program at the University of Florida.
And also he is the Kendo instructor at Columbia University in New York City.

Kataoka Sensei has been a great practitioner and a competitive player in all parts of the world. Kataoka sensei began the study of kendo from the age of 15 in Kochi, Japan, a prefecture known for developing strong, talented kendo players. By 1972, his reputation for winning tournaments brought him the honor of being chosen a member of the Kochi team that played in the All Japan Kendo Tournament. The Kochi team placed 2nd in this prestigious event.

Coming to the North American continent in the 1970’s, Sensei also participated in international tournaments in addition to starting NYC Kendo Club.

Kataoka Sensei also began to study Iaido, the art of “drawing the sword” at the age of 15. His unique and comprehensive knowledge of this art was passed down to him by Sensei Harusuke Yamamoto, Manabu Yokoyama and Hiromichi Yokoyama of Muso Jikiden Eishin Ryu. This famous school, dating from the 16th century, was the inspiration of two famous swordsmen: Hayashizaki Jibuske and Hasegawa Eishin, whose skills and approach to swordsmanship left a lasting imprint on Iaido. Their style played a crucial part in the education of the Famed Tosa Fighting Men of Kochi Prefecture.

This rare and special sword style has been preserved for over 4 centuries in Kochi Japan. Sensei Noboru Kataoka is the 20th generation Menkyo-Kaiden (successor) of the Muso Jikiden Eishin Ryu Iaido. The New York City Kendo Club is privileged to have such a rare and beautiful style taught by Kataoka Sensei.

Kataoka Sensei also has a career in English-Pronounciation Instructional Tapes/Seminars as well as acting credentials in international cinema. To see his credentials, please visit Ken Kensei.

“The eye sees it. But no hands can take hold of it The moon in the stream”
This is the secret of my school
-Noboru Kataoka